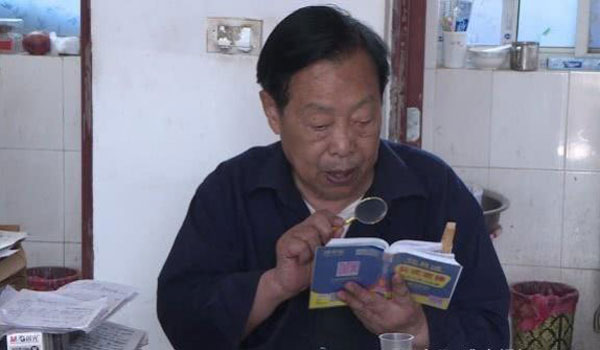 An 85-year-old man from Huainan, East China's Anhui province, will sit the national college entrance examination on June 7 this year, together with other 10 million applicants.

Yao Keliang, a retired coalmine mechanic, took the examination in 2012 and 2014 to fulfill his dream of studying at university, becoming the oldest person to take the test at the time.

He returned to the exam in 2018, his fourth time to sit the test.

Yao said that there is no end to learning and that he hopes to achieve a passing score this year so he can become a literature student.

He has written a number of articles on his life in retirement and in 2001 finished a 300,000-word novel. 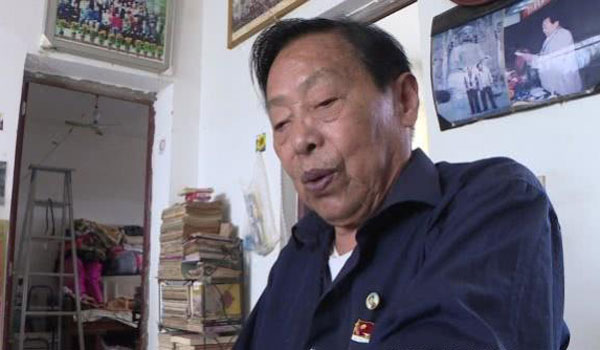 His favorite universities are Peking University and Beijing Normal University.

For the test, Yao reviewed all subjects by himself and didn't take any tutorial classes, saying that books are the best teacher.

He studied for about four hours a day, always during the day: "I have to do housework. I watch TV at night, paying attention to the current affairs," he said.

The most difficult subject for him is mathematics. "If I can overcome math, the other subjects are much easier," he said.

His children support him. He now lives by himself, and isn't nervous about the exam. The test venue is about a kilometer away from his house, and he plans to get there by bus.

This year, 513,000 people have applied to take the examination in Anhui.