What does it mean for China to top the world's diplomatic network? 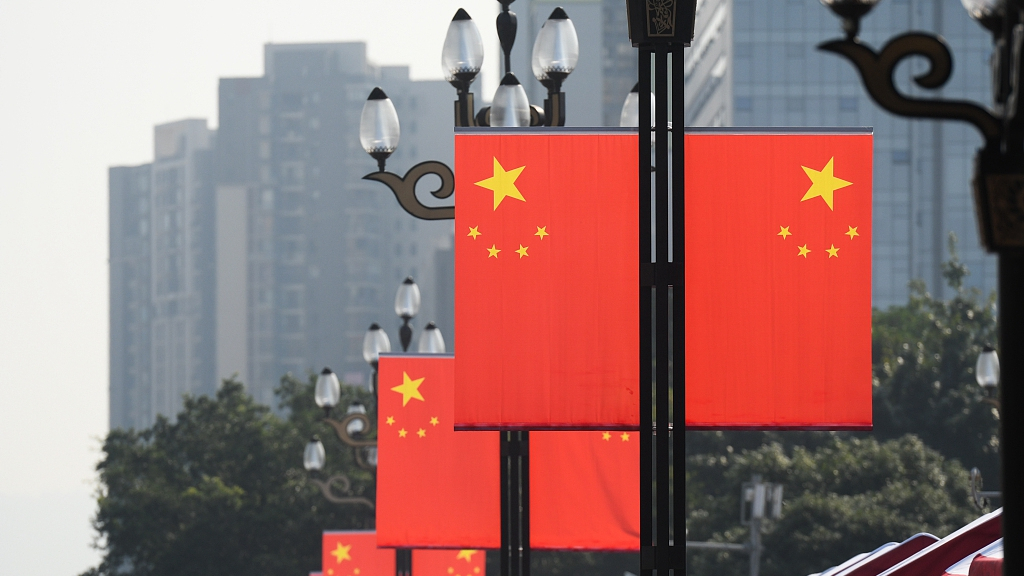 Editor's note: David Lee is a Beijing-based consultant and author who focuses on energy, health, international politics and international development. The article reflects the author's opinions, and not necessarily the views of CGTN.

My work duties have taken me to some remote places in the world. Well, some may not be really that out-of-the-way. Songkhla in southern Thailand is only a stone's throw away from the world-famous resort island of Phuket, but the small town itself and its surrounding area with a large Chinese exodus population are less known to the world.

Over the past four decades since the inception of China's reform and opening-up process, Songkhla and many other less-known towns have become seats of a growing number of Chinese consulates worldwide.

More conspicuously, in recent years marked by China's transformational Belt and Road Initiative (BRI), newly built, renovated, and enlarged Chinese diplomatic outposts, particularly consulates, have been emerging alongside increasing trade and investment activities in many parts of the world.

To support my anecdotal experience, the latest Global Diplomacy Index released last week by the Lowy Institute, a Sydney-based think tank, has reported that China has overtaken the United States to have the world's biggest diplomatic network.

Among the 61 diplomatic networks covered by this index, including those of OECD countries and all G20 members, China and the United States are neck-and-neck in terms of the number of embassies, but China has more consulates than the United States does.

To be more exact, the world's second biggest economy has 276 diplomatic posts globally, three more than the U.S. Notably, it's the first time that the United States has been dethroned in the diplomatic network index.

What does it mean for China to have the biggest diplomatic network? First and foremost, it makes absolute sense, because China's big economy is closely linked to the rest of the world and interconnectivity is being strengthened as the BRI is being built and expanded.

Notably, China overtook the United States to top the index by having more consulates, which provide consular services to nationals and facilitate economic activities. Just like what I have observed on the field, China's growing diplomatic network brings service closer to people, both Chinese nationals and vibrant local communities motivated by opportunities, to facilitate better engagement.

That said, China's diplomacy is still trying to catch up with the service demand. Being closer to customers is the best way to offer services, and Chinese diplomatic resources thus committed are smart investments.

Secondly, the scope of diplomatic infrastructure reflects a country's investment in diplomacy, but overall national diplomatic strength is measured in multiple dimensions beyond network coverage. China's diplomatic network has grown significantly larger over the years, but the growth is mainly driven by trade and investment activities, instead of geopolitical schemes.

Unlike China and almost all other countries in the world, the United States remains unique in its overseas presence that combines both diplomatic and military resources. More Chinese diplomatic posts reflect an extension of economic and interconnectivity pursuit, and no sign suggests China is using its diplomatic outposts to pursue military gains. Therefore, there is no need to over-interpret China's growing diplomatic network.

Looking into the future, given the fact that the global interconnectivity trend is gaining momentum and the BRI continues to push forward, China's diplomatic network is expected to continue to grow.